Working in a laboratory involves using some pretty elaborate equipment. At S.E.P.S., we’ve certified and decontaminated scientific equipment for over 18 years. Scientists in several industries rely on their instruments to produce their data and perform their work. And one device that’s indispensable in several industries is the laminar flow hood.

Laminar flow hoods have a lot of similarities in common with fume hoods. Both are instruments that control airflow in order to protect samples and workers and prevent contamination. The laminar flow hood has several different applications, and can be used in anything from engineering delicate electronics to developing medications.

Here, we’ve broken down some of the most essential information about laminar airflow and laminar flow hoods, why they’re used and what makes them so vital to the work of so many laboratories.

What is Laminar Airflow

The definition of laminar airflow is air moving at the same speed, and in the same direction with no crossing of streams. Uniform airflow is critical to the functioning of a laminar flow hood. The air will deposit mostly invisible particles on nearby surfaces when the airflow is not laminar.

Environments that are sensitive to particle contamination (such as cleanrooms) need laminar flow hoods to protect samples and personnel. There are two kinds of laminar flow hood designs: vertical and horizontal (more on that later). The choice between which to use depends on the lab’s requirements.

Why Use a Laminar Flow Hood

Laminar flow hoods create a work environment free of particle contamination. Labs or industries that handle sensitive biological samples rely on them to keep the samples free of airborne contaminants by sweeping particles away from the work area.

Certain samples, whether they’re biological or electronic, must remain completely free of particles in order for the work to be completed successfully. Samples can be seriously compromised when being handled out in the open without a laminar flow hood.

Some samples can even be hazardous to nearby personnel and present a safety risk without the right equipment to direct and filter the air.

Vertical flow hoods are often chosen because they look like much smaller versions of cleanrooms. Cleanrooms also have fans and filters installed in the ceiling to direct airflow. This means that overhead clearance should be verified before selecting one for your lab. Vertical flow hoods reinforce the gravitational pull and sweep particles outside of the unit. Usually, they exit the hood through an access area in the front of the flow hood. They’re generally considered more effective in protecting the lab personnel who operate it.

Like vertical laminar flow hoods, the airflow does initially come from the top of the unit. However, it’s very quickly shifted downward and is processed across the workspace in a horizontal direction. The constant, filtered airflow is ideal for the preservation of samples and materials handled within the flow hood. If you plan on handling anything hazardous, a horizontal laminar flow hood is definitely not the ideal choice.

Neither a vertical nor a horizontal flow hood should be used to handle biohazards. Only approved containment systems like biosafety cabinets should be employed during processes requiring Biosafety Level 2 or 3 containment.

Both models should run for (at least) fifteen minutes before you begin working within them. Running the fan will clear any airborne particles before you use it.

All testing by S.E.P.S. is provided with calibrated instrumentation. Certification is provided to meet guidelines and manufacturer specifications.

Some of the laminar testing services include: 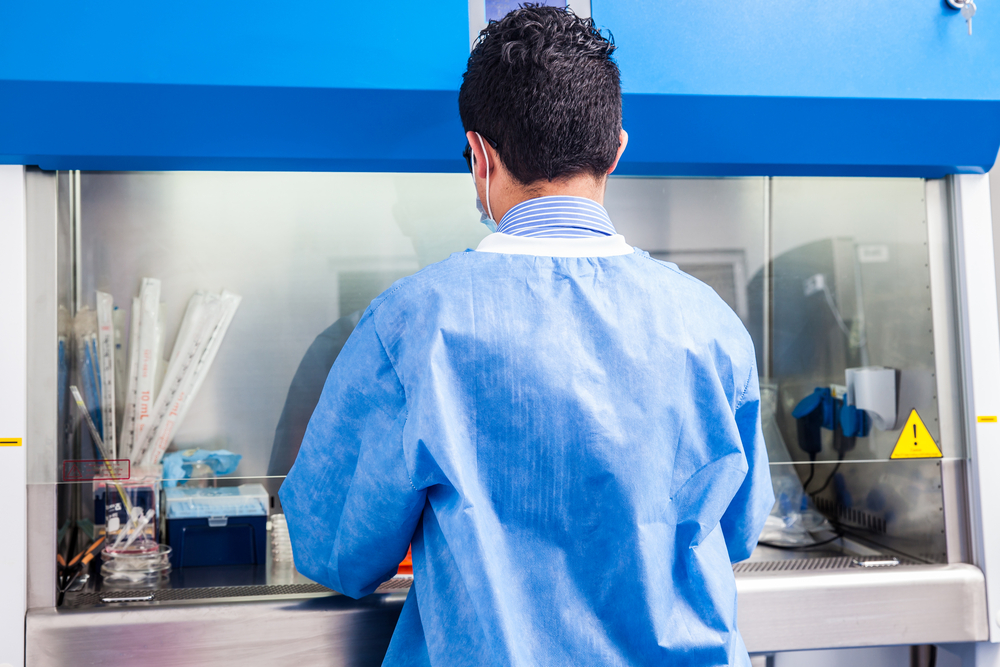 Laminar flow hoods are just one of the many unique instruments used by labs in order to control their environments and protect their work. The decontamination, repair and certification of scientific equipment are all services in which S.E.P.S. specializes. 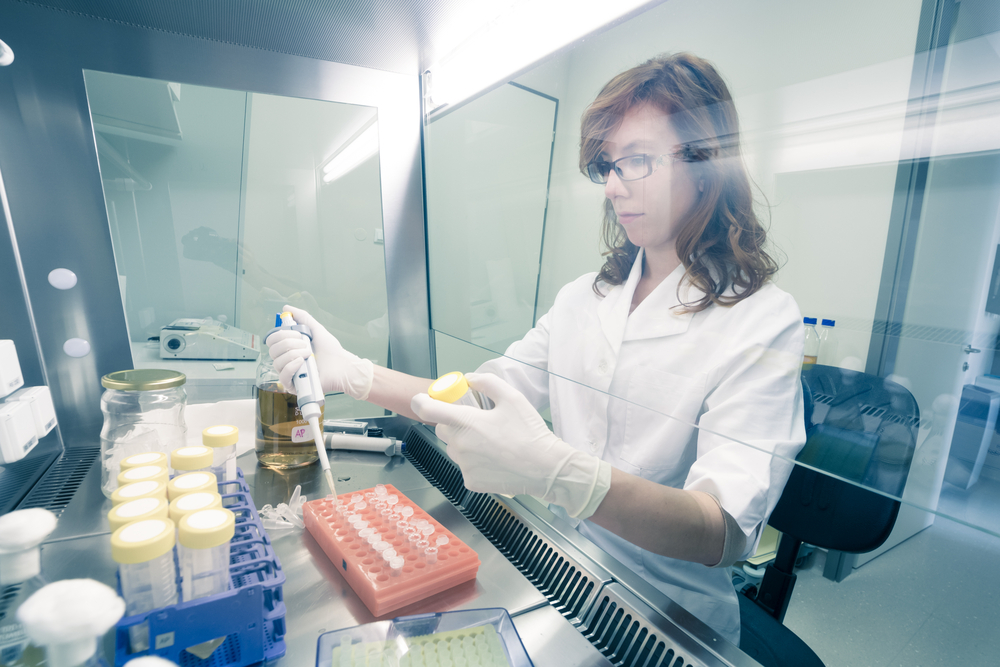