Cleanrooms have many uses. For instance, a manufacturing company whose product is easily affected by air particles. Medical laboratories also need cleanrooms to keep workers safe. Basically, when you need to protect products or human health, you need a cleanroom.

At SEPS services, cleanrooms are one of our areas of expertise. For decades, we have provided cleanroom testing and certification in labs across the Tri-State Area.

Eventually, healthcare, research, pharmaceutical, and biotechnology fields will need cleanroom testing and certification. But, what exactly is a cleanroom? And why do they need these services?

What is a Cleanroom?

A cleanroom is mostly used in scientific and manufacturing industries. These settings will need a controlled environment. Within a cleanroom, pollutants like dust, vaporized aerosol particles or airborne organisms are kept at a minimum.

They range in size, with some being on the smaller side and other sometimes thousands of square feet. Some facilities designate entire floors to cleanrooms.

Unlike the environmental chamber, however, cleanrooms have total control of all factors of the environment. Cleanrooms not only control environmental factors, they also control particles down to a certain size. This prevents contamination as per standards and guidelines that need to be met. Each cleanroom must adhere to whichever biosafety level the lab requires. Regular cleanroom testing, calibration, and certification are vital to maintaining your biosafety level.

What’s Inside a Clean Room?

The contents of each cleanroom vary depending on the work being done. In order to enter a cleanroom, the staff has to enter through airlocks, and sometimes have to step through an air shower prior to entering. An air shower is a pressurized chamber stationed at the entrances of cleanrooms.

After dressing in PPE (personal protective equipment), the staff enters the air shower. Using high-pressure air, the air shower removes any contaminants such as dust, pollen or aerosol particles from the staff member. Some cleanrooms even have air showers in between different sections of the same clean room.

The equipment inside varies depending on the industry. Generally, the equipment inside is carefully planned to limit contamination. Materials that do produce contaminants like fabrics, pencils, and paper that are made from natural materials are often prohibited from use inside of a cleanroom.

The staff employed in a cleanroom has to go through extensive training before being permitted entry. Any personnel must learn the correct protocol regarding contamination control theory. The uniforms designated are created to prevent any particles from the body contaminating the environment.

How are Cleanrooms Used?

Pollutant-free rooms are vital to advancements in scientific research and production. Here in the US, one of the most famous cleanrooms is in NASA’s Goddard Space Flight Center. Known as The High Bay Cleanroom, it is an enormous space and also a ISO 7 cleanroom.

Parker Solar Probe is slowly lifted and carried to the top of the thermal vacuum chamber, which will simulate the airless environment of space, in addition to conducting intense hot and cold temperature testing.
Credit: NASA/JHUAPL/Ed Whitman

There are many reasons a lab, research center, or production facility may need a cleanroom. No matter the classification, they are at the heart of finding medical solutions, developing vaccines and treatments, manufacturing medical devices, advancing scientific discoveries, and more.

In order to keep your cleanroom maintained, you will need to set rules for both equipment and every person entering the room.

For Equipment: The most important equipment are the ones that keep your cleanroom clean enough. This includes HEPA air filters, HVAC system, airflow and exchange, and more. In order to meet the ISO-14644-1 Cleanroom Standards, these systems will need regular checks to maintain air cleanliness.

For Staff: People are the wildcard in a cleanroom. Your equipment can be at peak functionality but staff coming in and out will disrupt that. Depending on industry, your facility should have a strict set of rules for staff. From not leaning on work surfaces to adhering to proper PPE, these rules will help control contaminants. 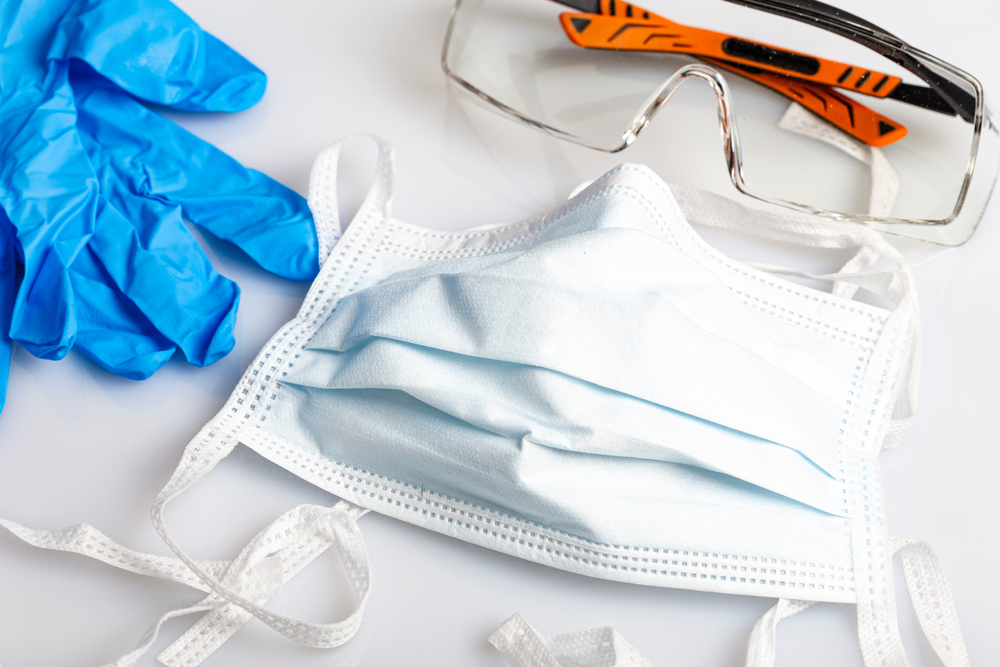 Inevitable, cleanroom systems will need repairs and calibration. And people will naturally produce contaminants outside of anyone’s control. Sure, precautions can be taken to control contaminants. However, they will not actually clean the cleanroom.

Regular cleaning and maintenance checks will be necessary for ongoing success. Using a third-party company like SEPS Services can help your facility have a consistent maintenance routine. At SEPS we offer thorough cleanroom services, which includes testing and certification.

Following strict IEST (Institute of Environmental Services and Technology) and ISO (International Organization for Standardization) guidelines, we perform an extensive range of tests within the cleanroom. Additionally, cleanroom certification reports are offered on the spot using our Cert Pro Software.

Cleanrooms are a critical in various industries. You will want to work with a company like SEPS to ensure your cleanroom performs properly and stays within the standards of your industry. 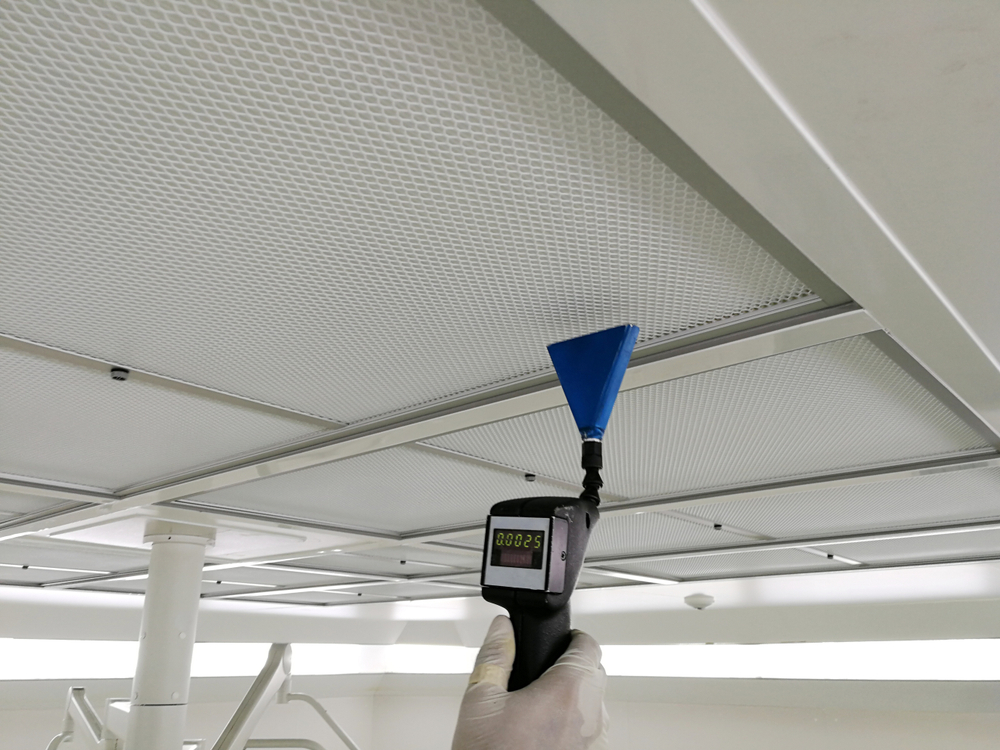